What will I get when I retire? 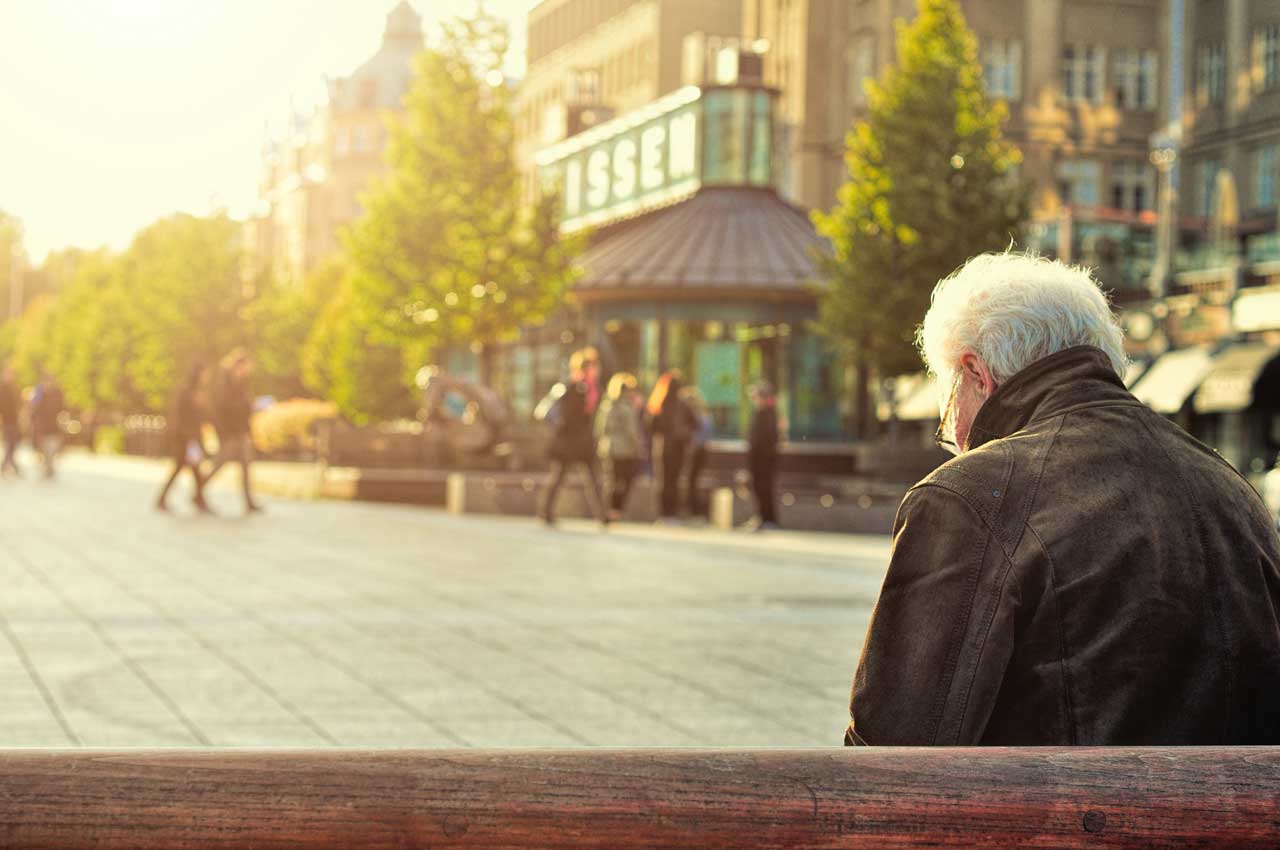 Since 2011 the Spanish government has been carrying out a series of measures intended to guarantee the sustainability of the current public pension system in Spain.

This system, called the sharing system, is based on the assumption that today’s active workers pay for the benefits/pensions of the retired.

It has been observed that the population pyramid is changing, and among the most important changes are the following:

– a rise in life expectancy and

– a fall in the birth rate

These two factors have a direct effect on revenues, which are foreseen as being lower, and in consequence on benefits.

The measures which have been applied by the government for pension reform have been directed to:

– a rise in the retirement age

– tax advantages in products designed to encourage savings for retirement

In general, the retirement age in Spain for Social Security goes up to 67 years, but during a transition period, until 2027, it can vary according to the accumulated contributions.

With regard to tax advantages in products designed to encourage savings for retirement, long-term savings, we find tax reductions which can be applied either at the time of contracting or at the time of receiving the benefits. We find these in bank/insurance products.

In any case, apart from the government pensions reform under way, there has to be a change of mentality in the population: we have to think about savings.

The retirement pension, what you get when you retire, is always much less than what you are accustomed to.

This point, in the case of self-employed workers, is particularly significant. It is estimated that a person in employment gets on average a retirement pension of between 40% and 50% higher than a self-employed person, therefore the consequences of possible exhaustion of the current sharing system for pensions could have an even greater impact.

Time is important, starting to save as soon as possible and finding the method which suits best in each case, so as to have a reserve of money for retirement since otherwise we may find ourselves with a loss of spending power and lifestyle.

It must be said that good planning helps in achieving the objective and we need to be well informed at all times.

This is a matter of interest for everyone, therefore if you still have not solved the problem, tell us about your case and we can study it together to find the best alternative.

If you have any questions, contact us and we shall be very happy to help you.

This site uses Akismet to reduce spam. Learn how your comment data is processed.