The new law on the self-employed 2017: Which measures bring the best advantages? 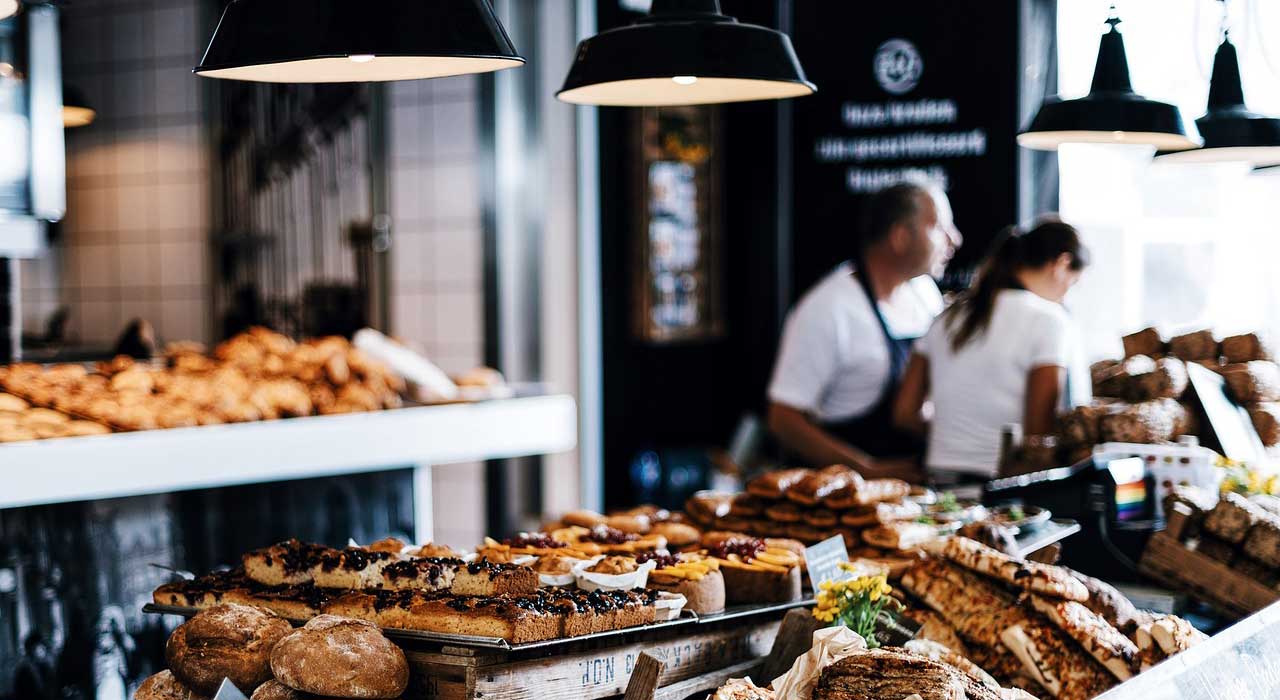 The new law on the self-employed, which will be processed in the coming months by the parliamentary commission created in the Congress of Deputies, brings in very important novelties, and at Stel Serveis Administratius we want to make a bit for you.

What new measures will be introduced?

Among the measures included in the agreement signed by PP and Ciutadans this summer, and the most important, are the following: 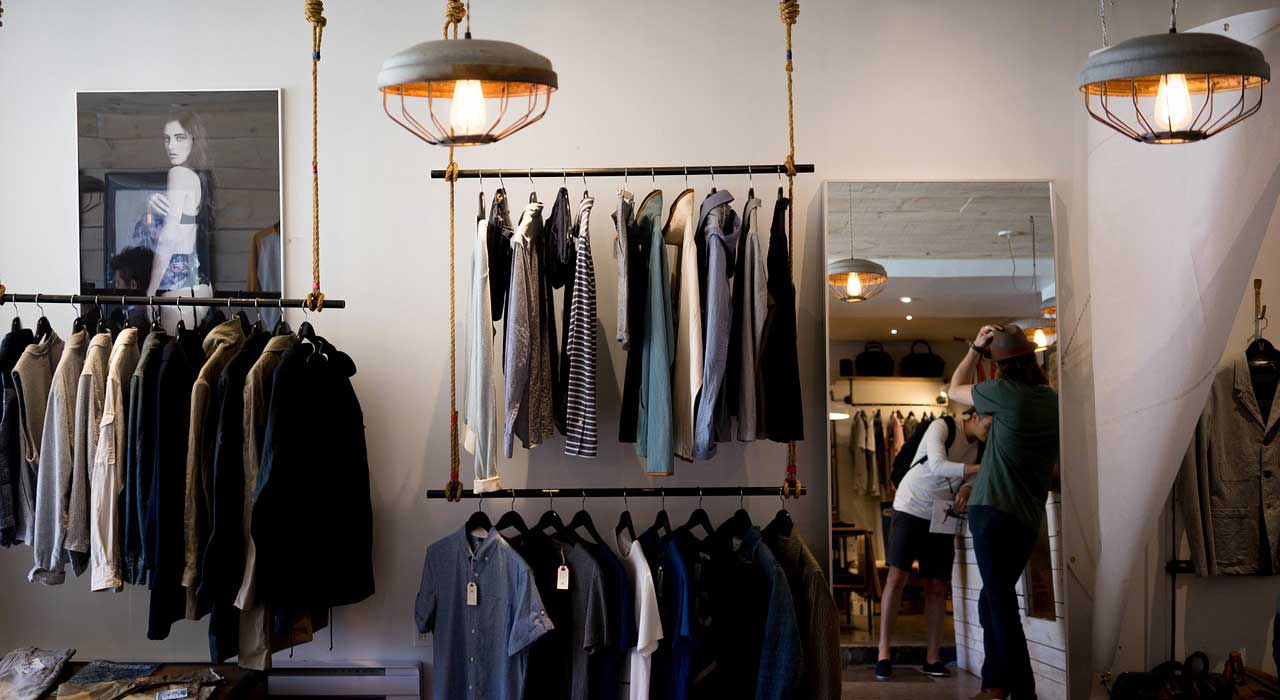 But all these measures are not the only ones called for at ATA, the National Federation of self-employed workers. There are others, such as that contributions should be according to income, that the minimum contribution should be lower, and there should be a second chance for those entrepreneurs who have got it wrong and want to start again.

And if we look at a comparison with the other countries around us, do we all have the same conditions?

What happens in other European countries?

We’d like to give you a round-up of the situation in which the self-employed in Spain compete as against those in other European countries.

The truth is that hardly any country in Europe pays a fixed quota; it mostly goes according to profits.

This happens, for example, in:

How much do the self-employed pay in European countries where there is a fixed quota?

Among the European countries which impose fixed quotas, none of them have a quota as high as in Spain, where today, if you are contributing on the minimum base, a self-employed person has to pay €267.03.

To give some examples of European countries with lower quotas we can mention the following:

However, it is also true that in some of these countries where the quota is lower, it is obligatory to have a medical insurance, since the state does not pay for it, or you might not have the right to maternity leave, for example.

Well, in any case, the self-employed in Spain have never had so many advantages when starting up as they have now. With the next reform these improvements take a qualitative leap which we hope will lead to a rise in the number of people who decide to start up a new business project.

Perhaps there are still improvements which could make conditions better, but what measures do you think are necessary to improve conditions for the self-employed?

Give us your comments and ideas below:

This site uses Akismet to reduce spam. Learn how your comment data is processed.